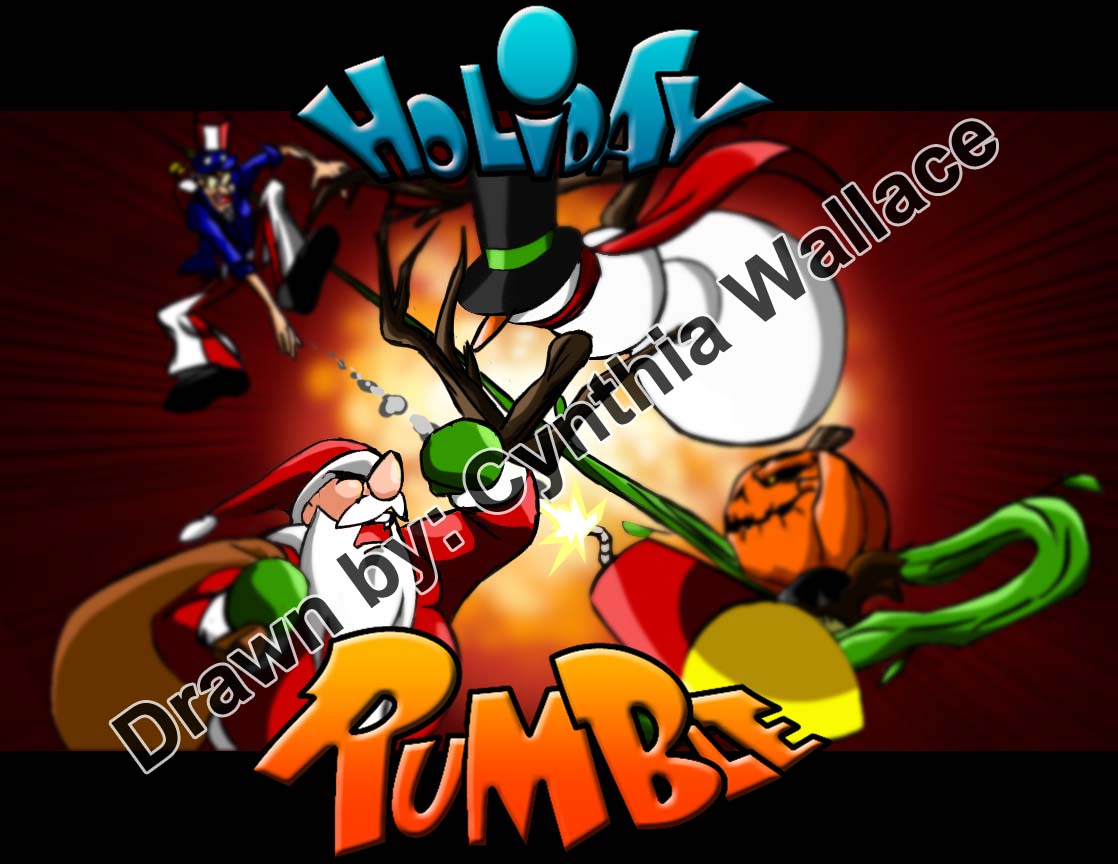 This is actually one of my less developed ideas and it is still a long ways from completion. So what the idea here is that in another world in another time in another dimension. Exists a world that has 12 gods each representing the 12 signs of the zodiac. They both look like the creatures of the zodiac and control the same elements as those creatures as well. Anyone that worships them will be given their powers. 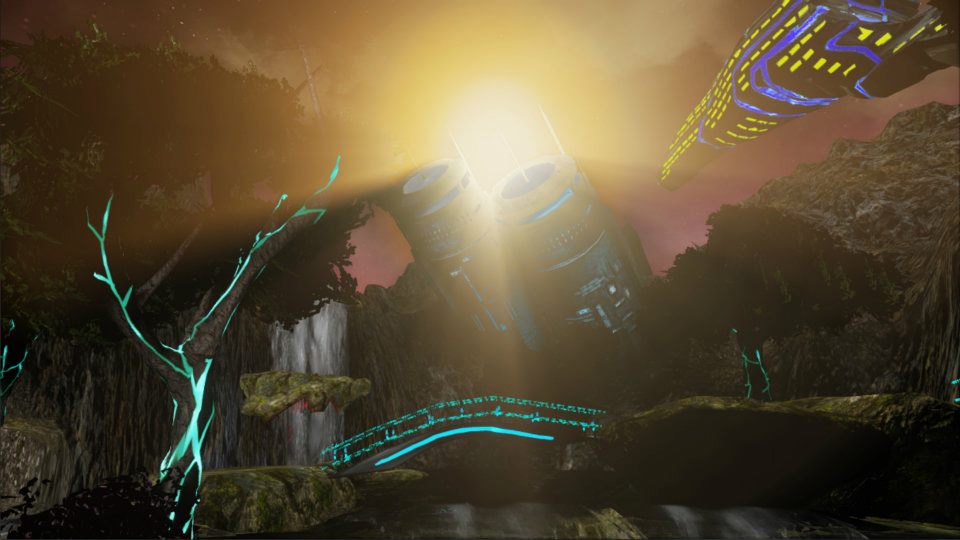 Pulse grid was a team project capstone created as part of my bachelors degree. Now this was a team effort created in the course of 10 weeks. I was the project manager for this project as well as the modeler for some of the assets, see below. 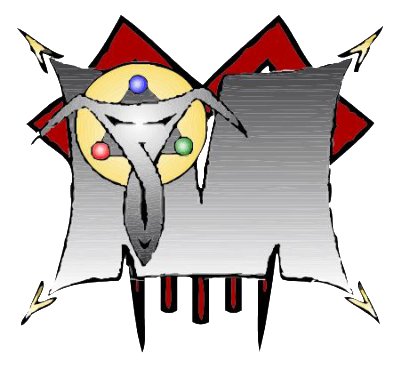