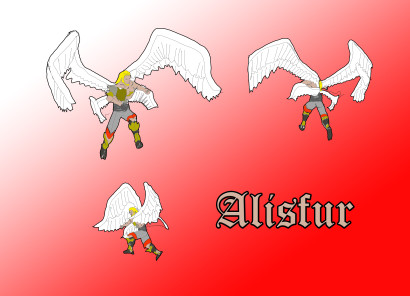 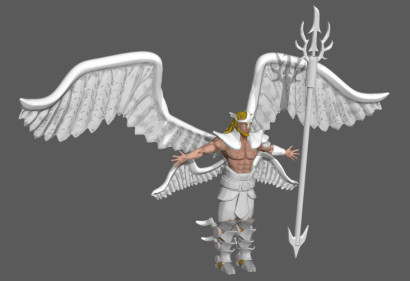 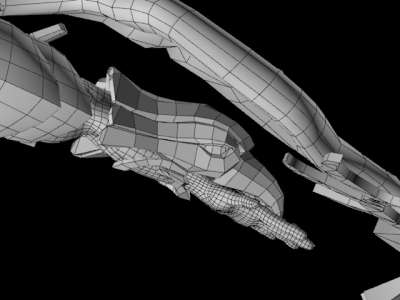 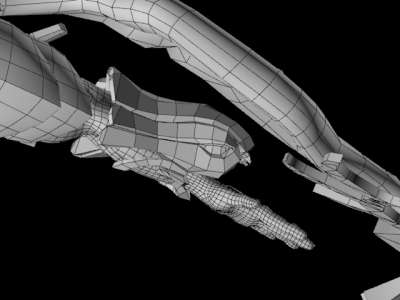 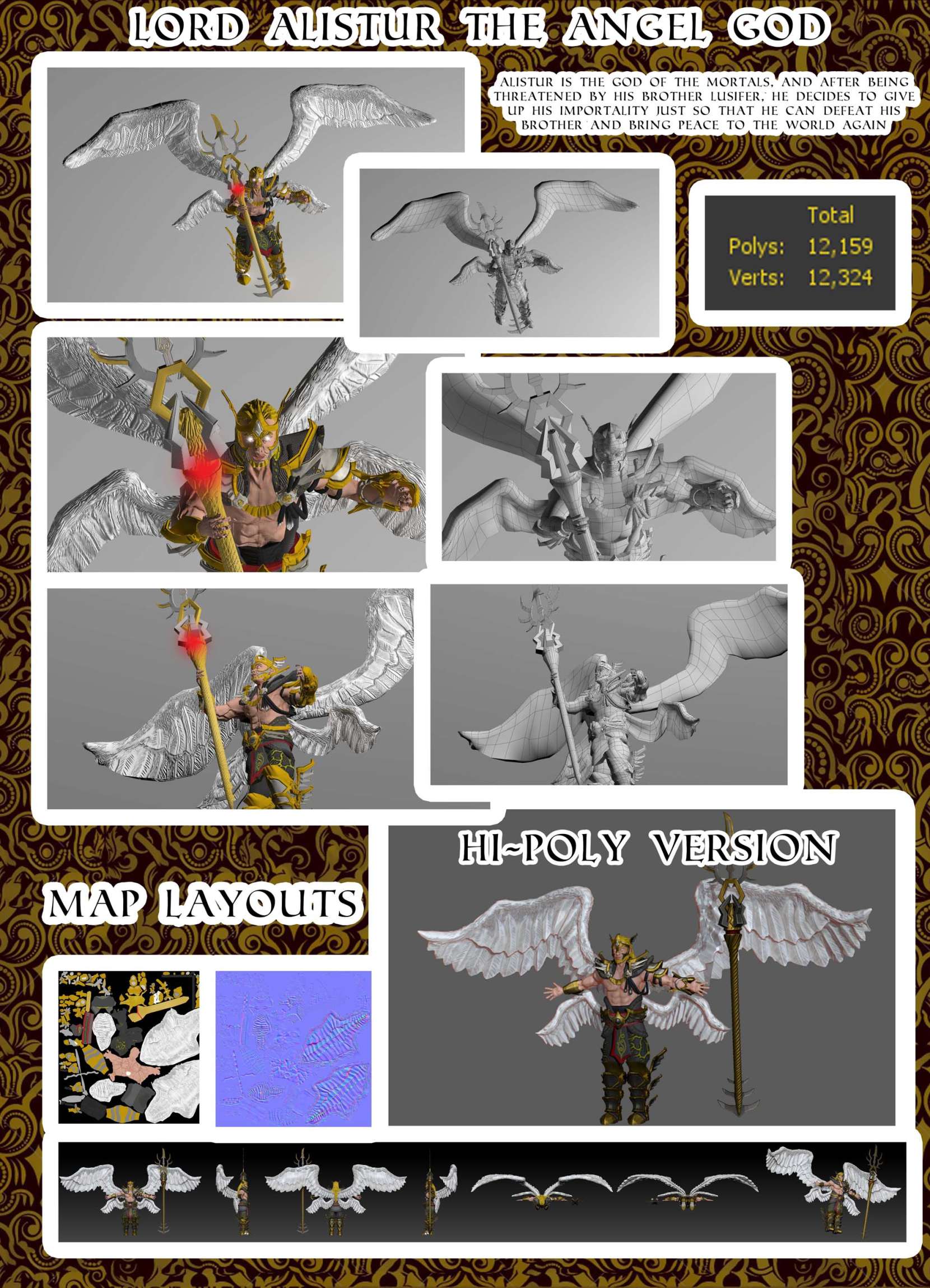 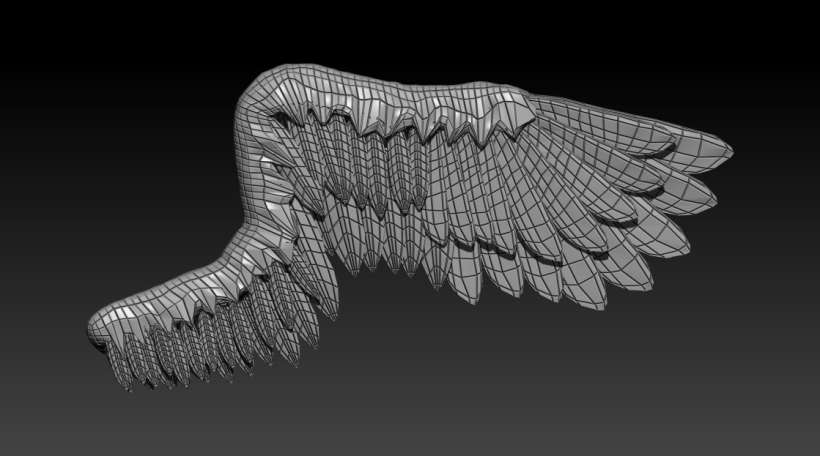 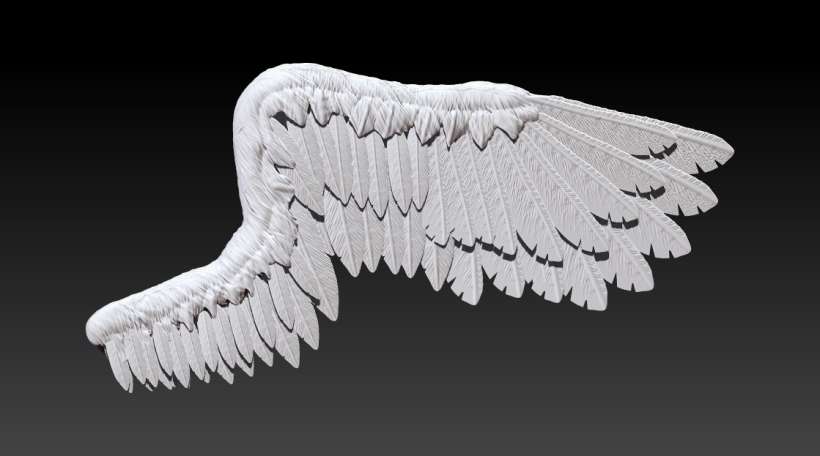 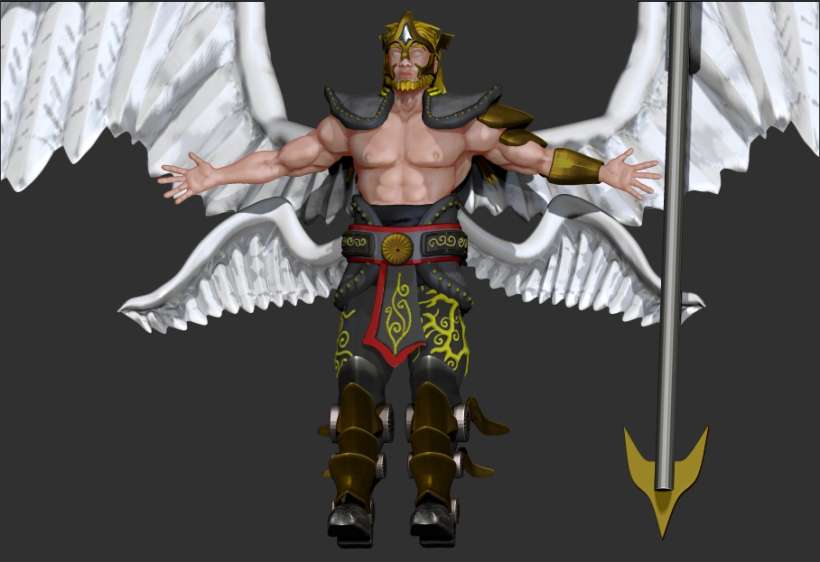 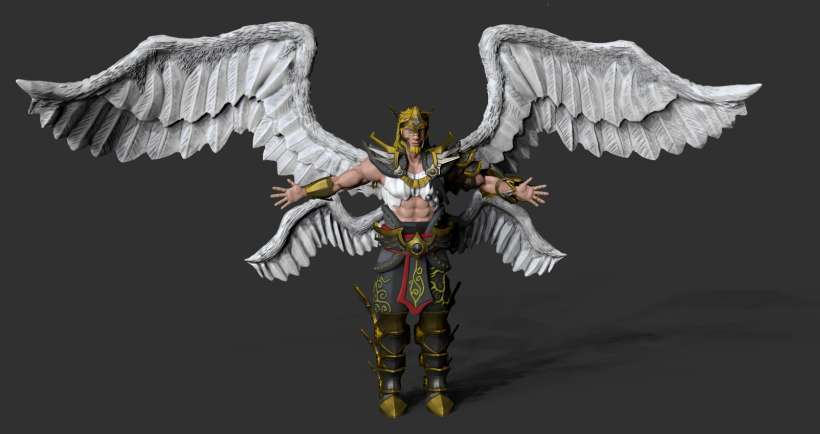 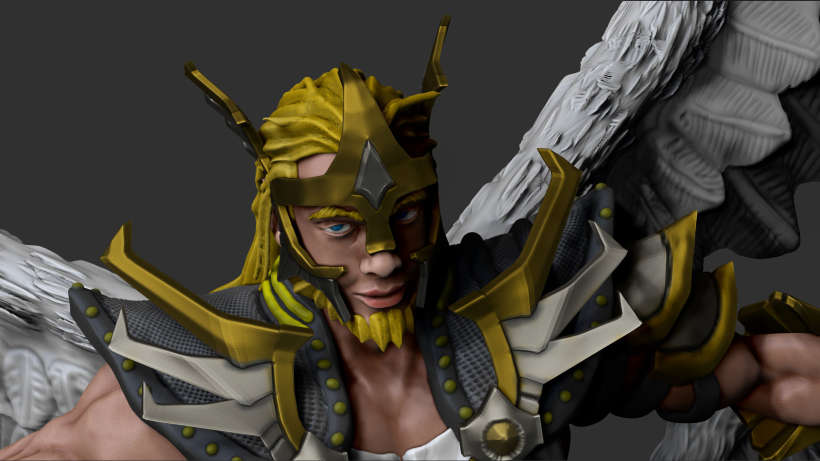 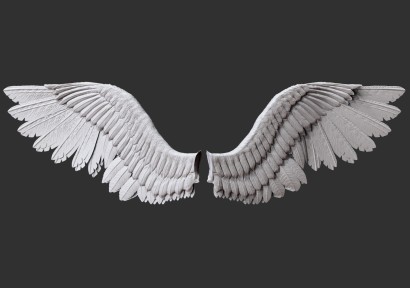 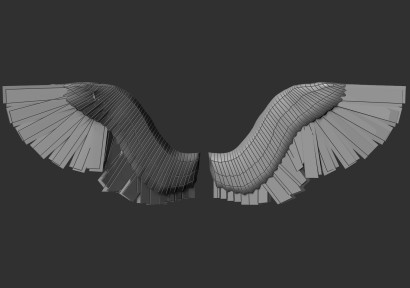 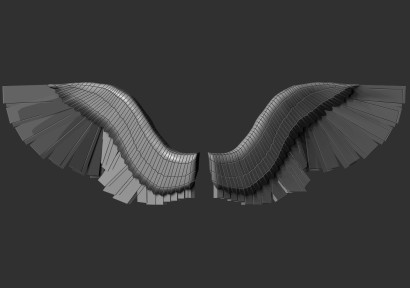 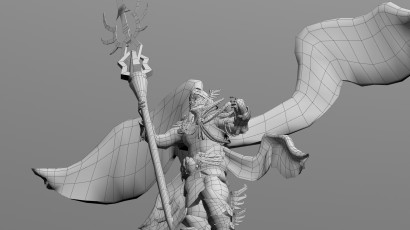 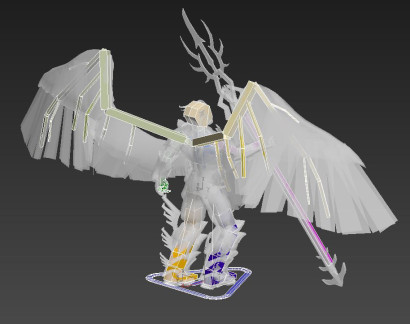 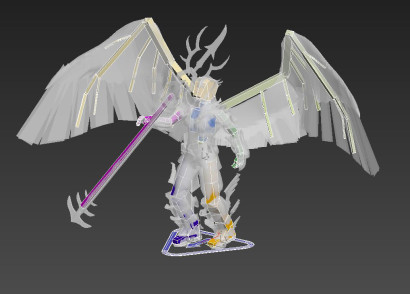 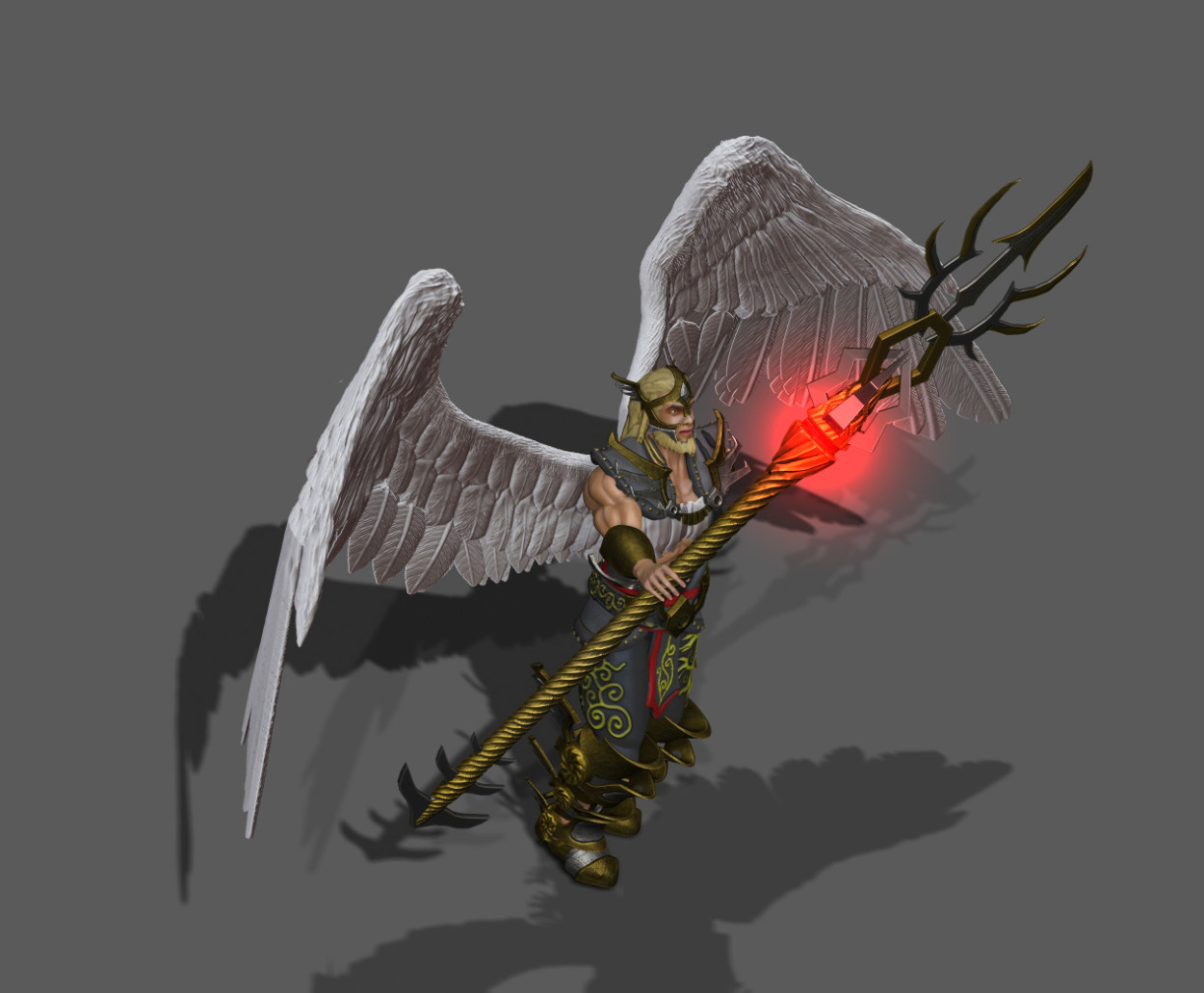 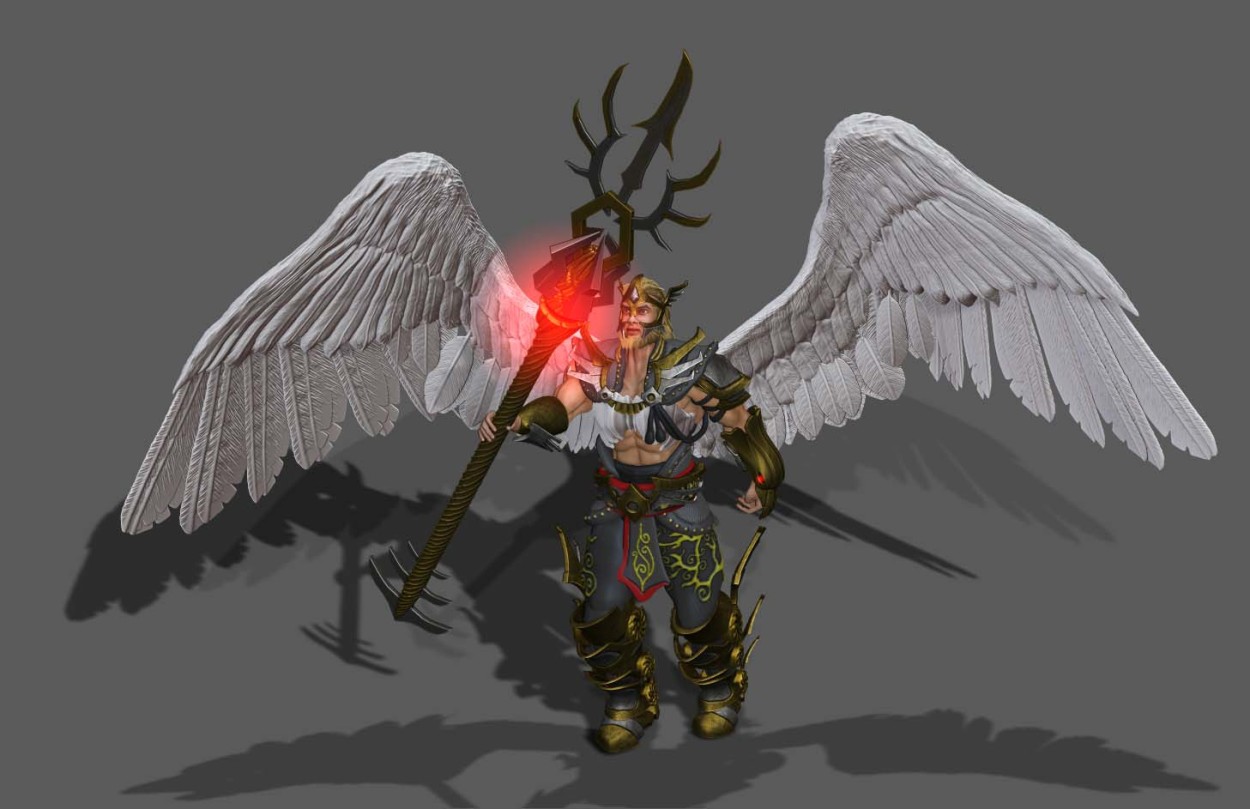 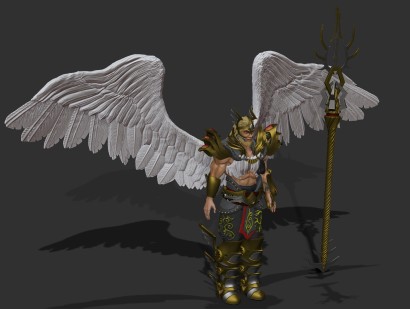 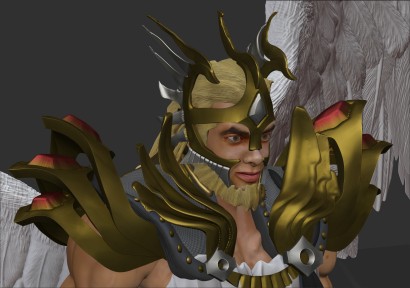 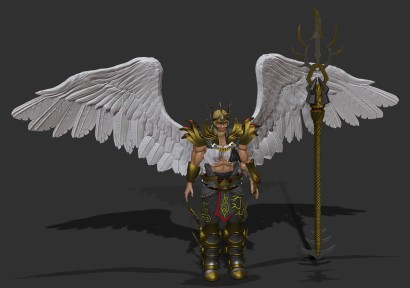 The story takes place in an alternate reality where Ancient Rome really never ended and simply progressed and advanced. The original Gods have all supposedly been killed and a new power has taken over. The angels Lead by Alister have taken the reigns of the Gods and brought a thousand years of calm. Lucifer, Alister’s youngest brother tainted by the by the hedonism of humanity fell in love with a mortal. Immediately after his love affair was discovered by the other angels, he became disgraced from the angels, his wings were clipped and he was banished to the human realm. Lucifer claimed revenge and with his status as a former angel he gained influence among the humans. Then with their help he launched a surprise attack against the angels. While losing the first battle he did manage to steal Pandora’s box from the angels. Then once he opened that box he released the demon souls inside the box, converting his followers in to powerful demons. Now he had the army that can take on the angels. And the game starts with the player taking control of Alister the main character as he wages war Against the forces of Lucifer.