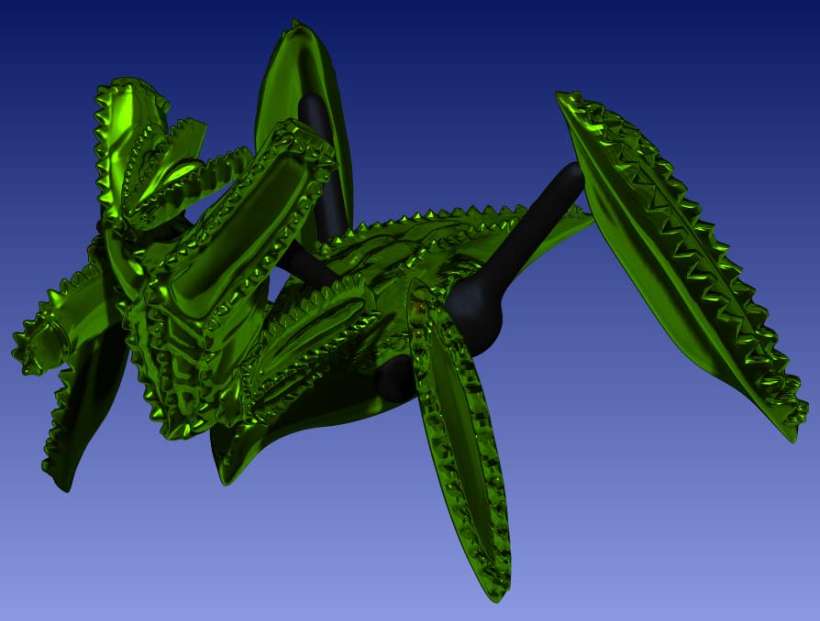 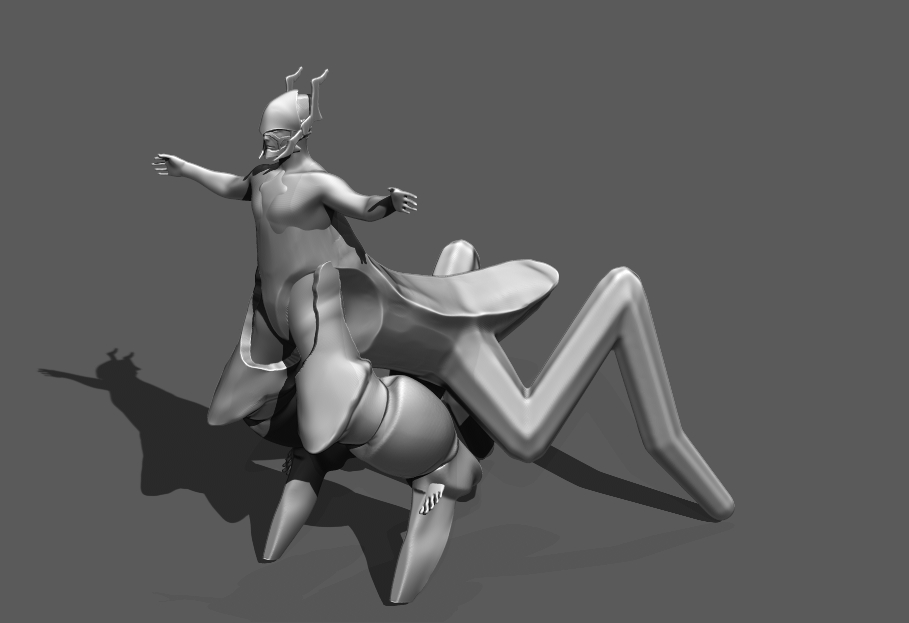 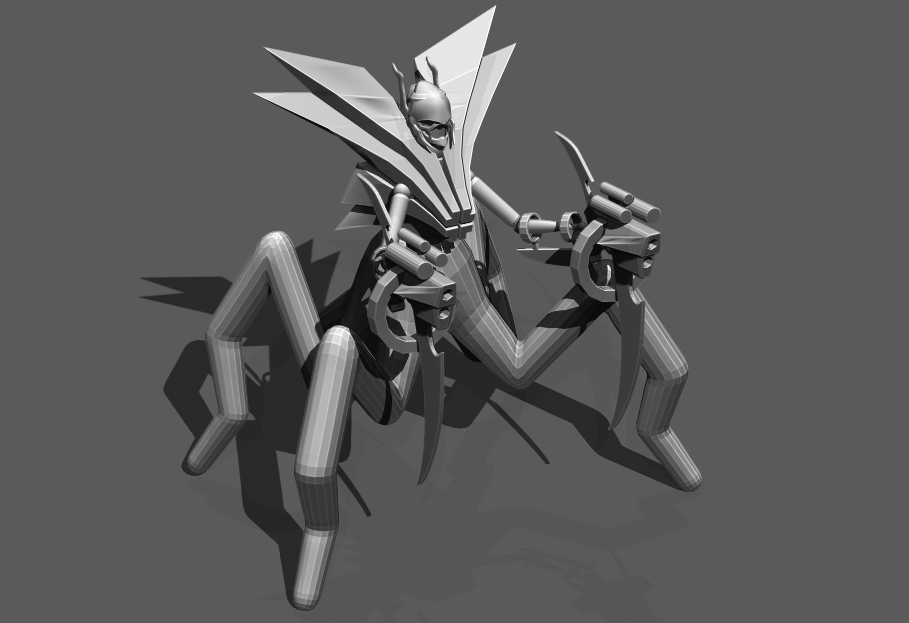 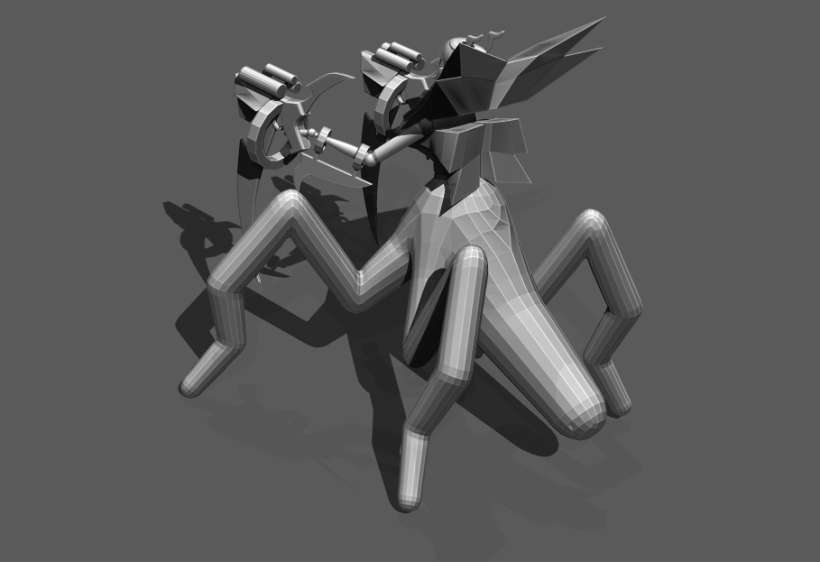 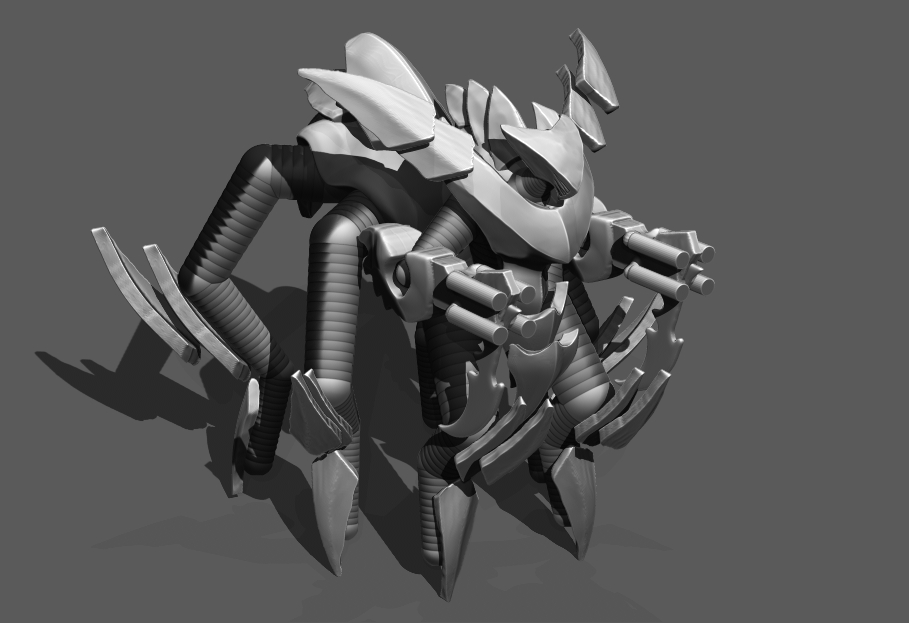 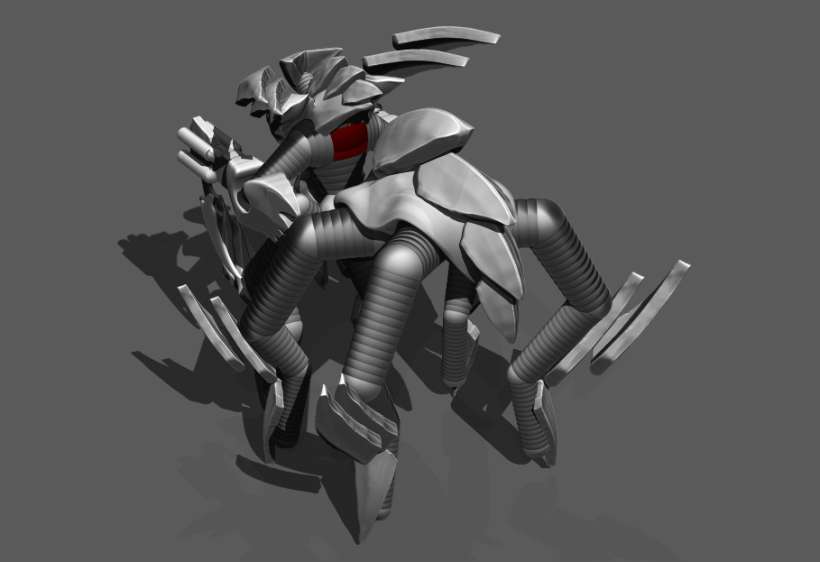 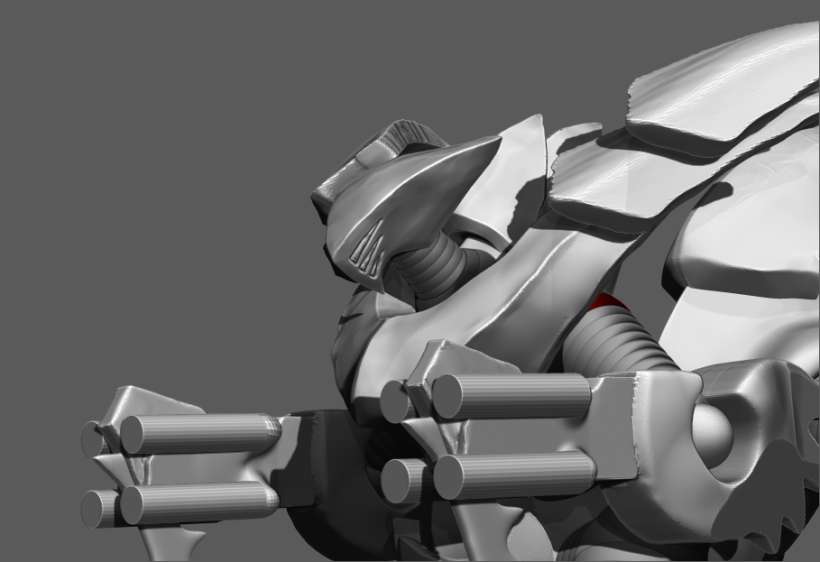 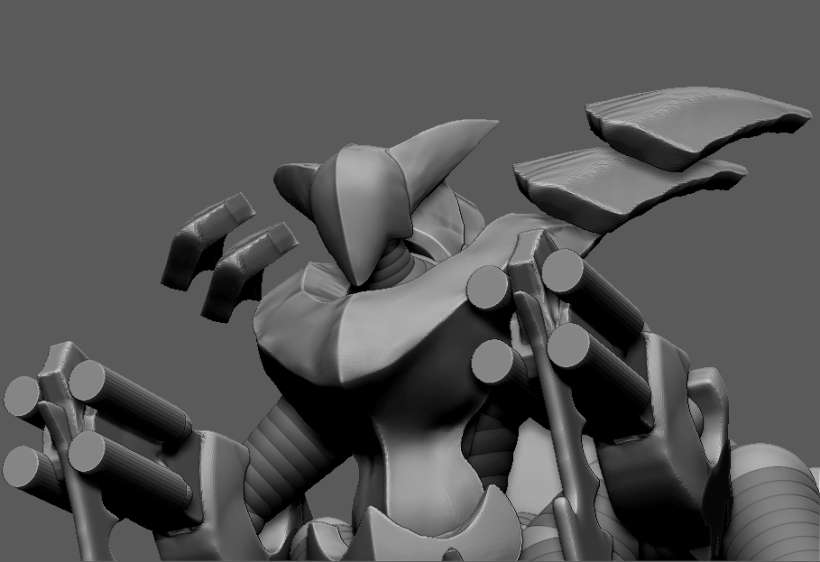 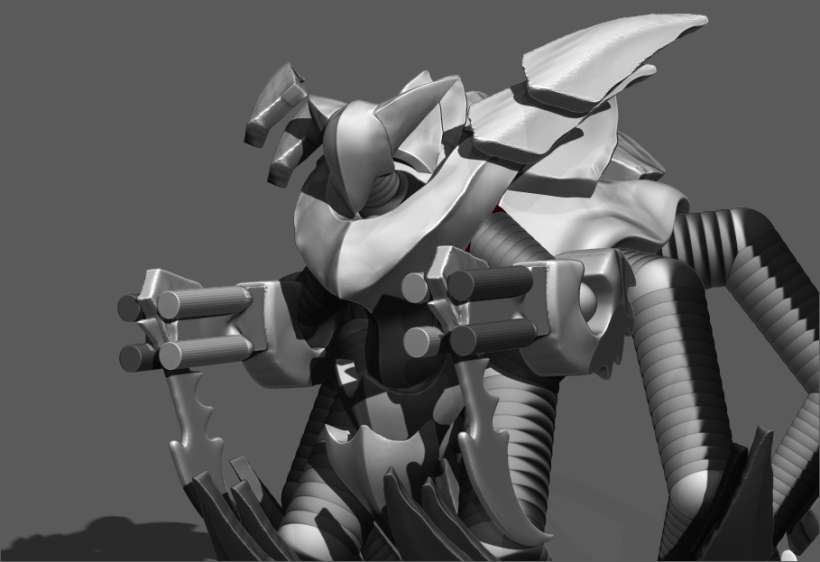 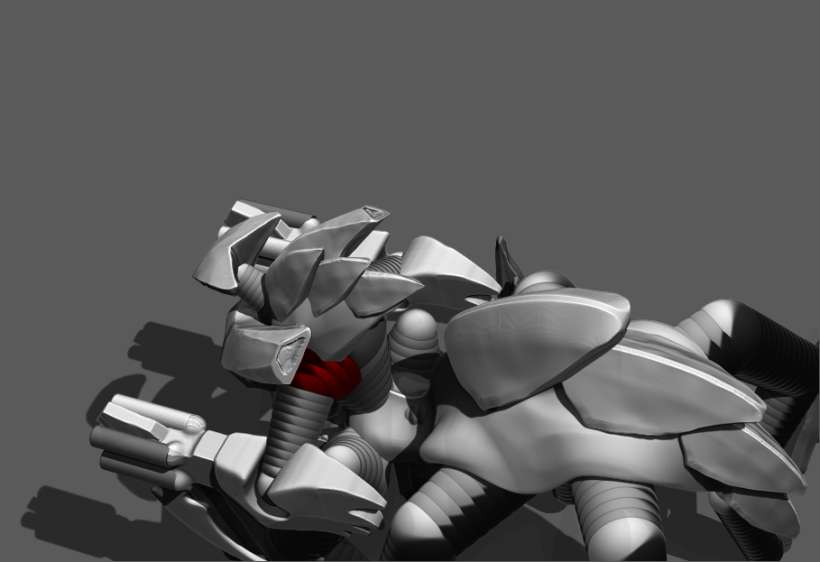 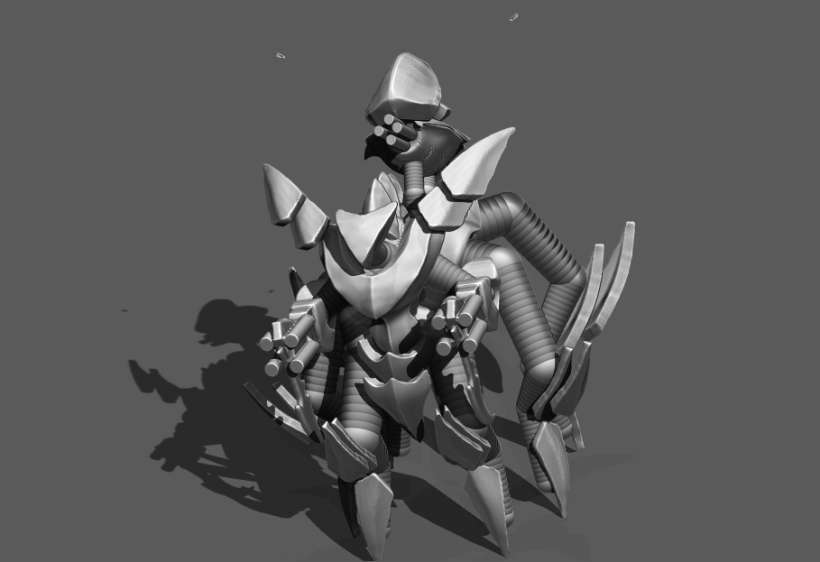 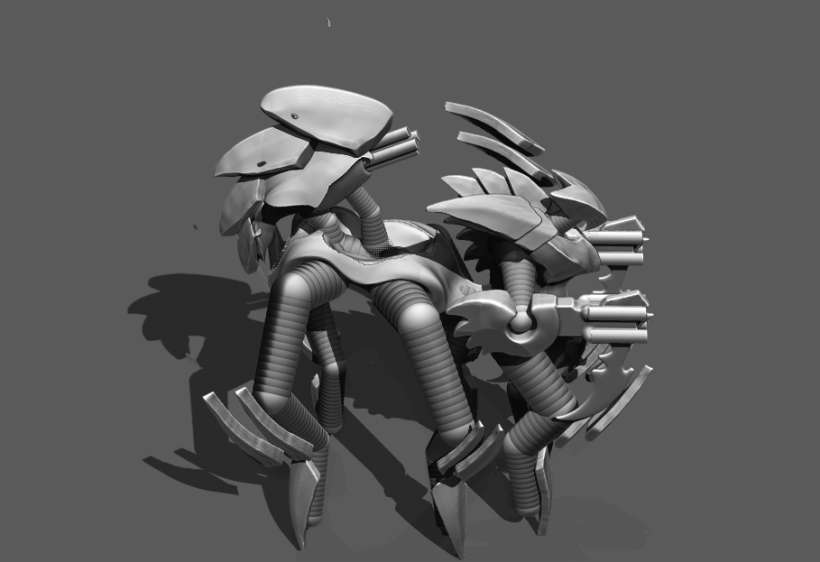 Decided to go back to the spaceship idea however with a much different style approach,   think that I will make this new spaceship type the spaceship for the character version.