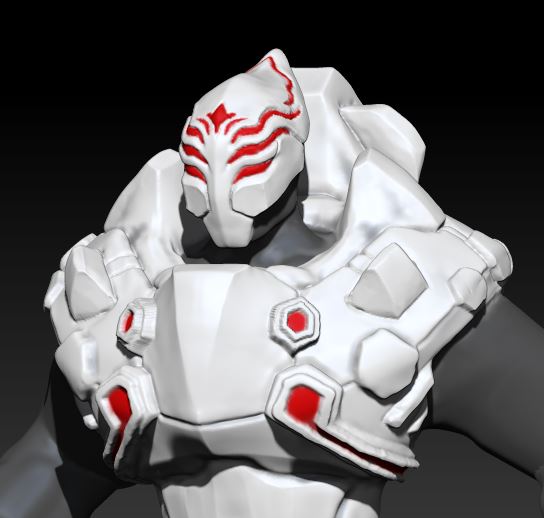 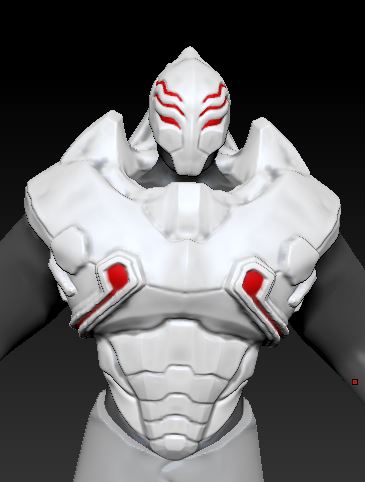 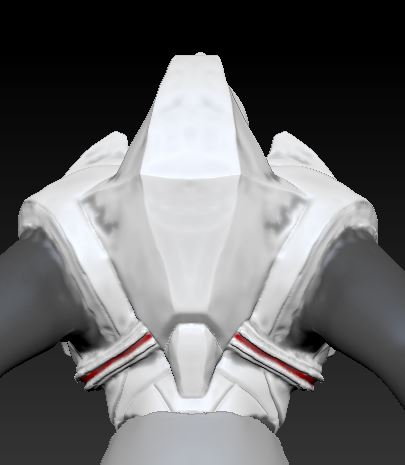 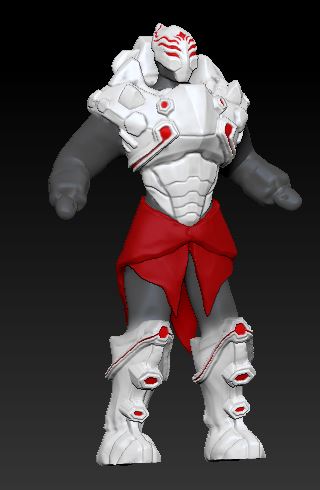 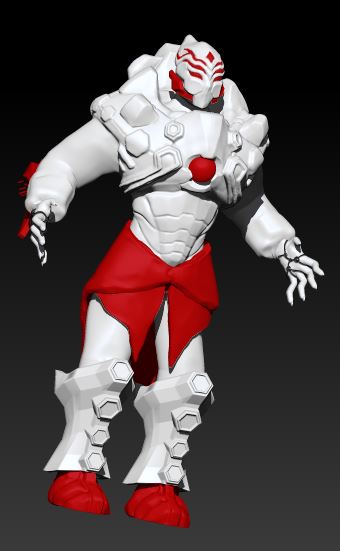 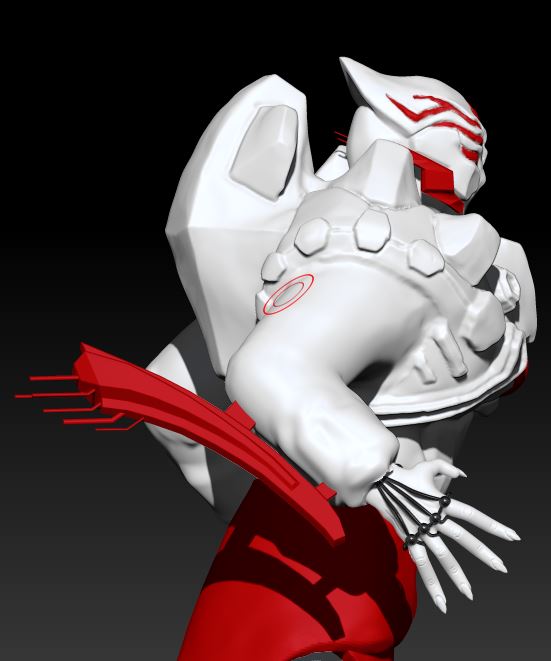 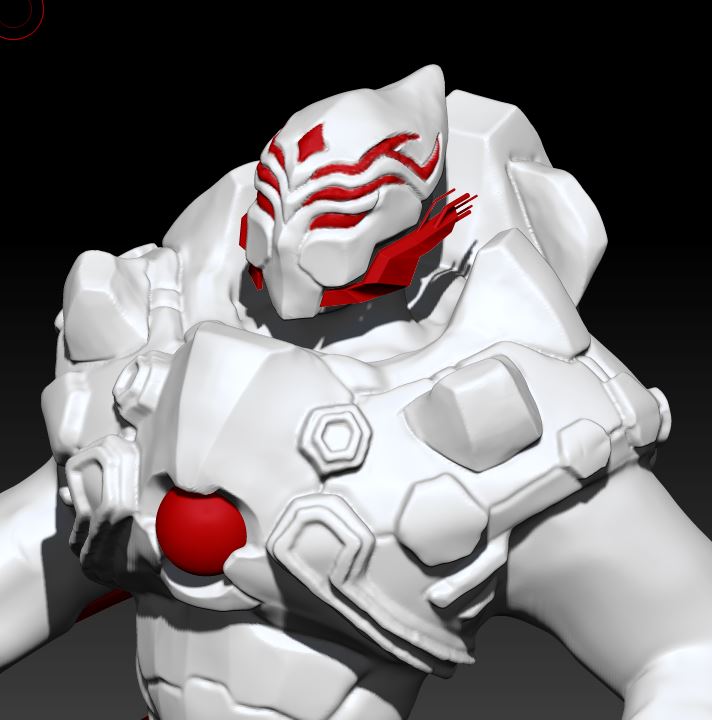 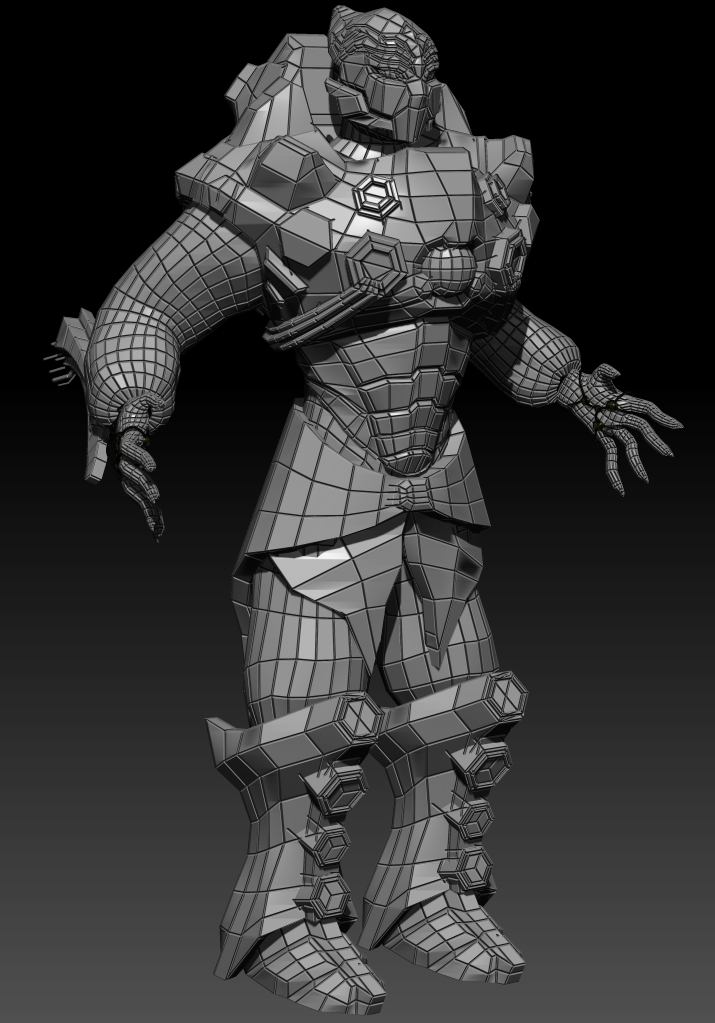 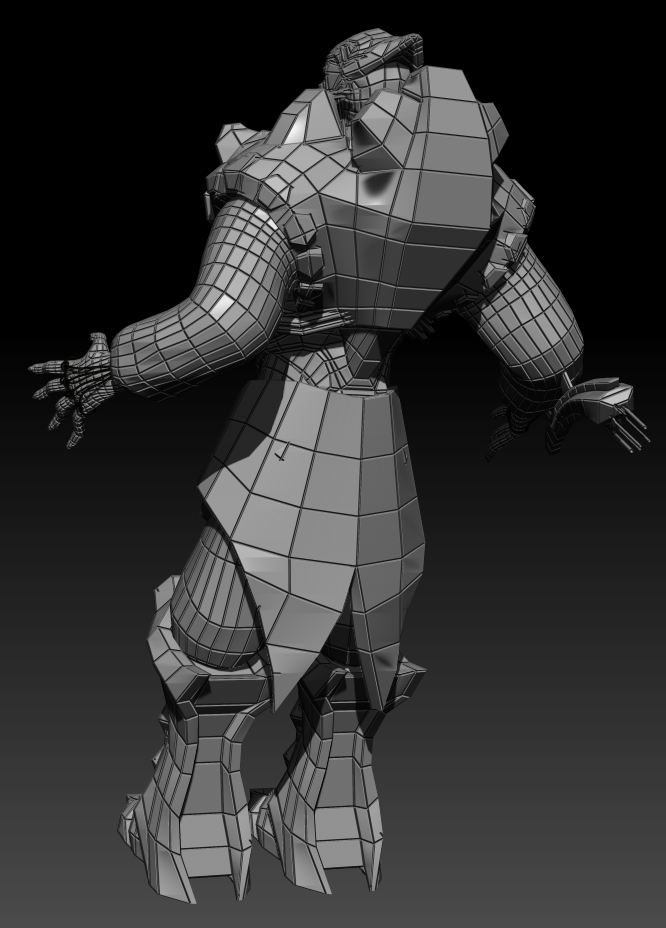 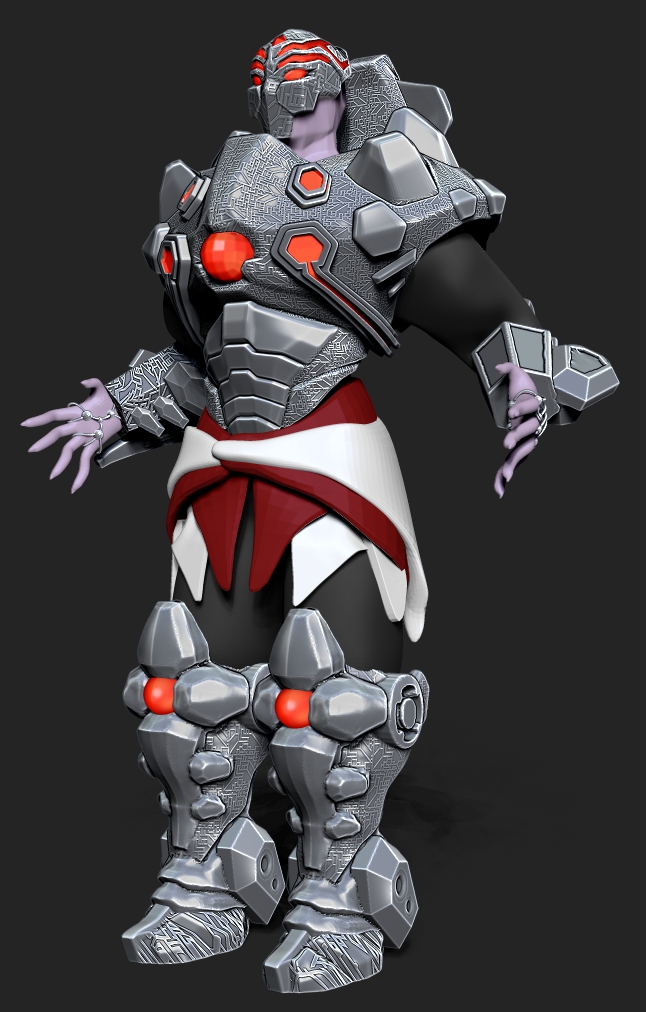 Vincent Is an alien that comes from a planet that has very advanced technology after a brief stint of becoming the head of the organized mafia from that planet he became bored and moved on. So now he travels the universe seeking technology and power. His people have the ability to talk telepathically, so as he traveled other planets he found out that he can use his telepathic communication skills to give suggestions and even mind control the weak minded. His armor generates very powerful force fields ones that can absorb both light, electricity, and kinetic energy to make it stronger. Meaning that lasers and solar energy make this force field stronger. The armor also has gravity controlling technology in it allowing Vincent to float and fly anywhere. However since Vincent never had to resort to any physical violence due to the armor. Once the armor is disabled he is very defenseless. Also due to his peoples reliability on their force fields, his people have never developed any kind of immune systems or protection against the sunlight. Vincent is also a master tactician and a great leader. Using his skills he amasses a great army with stolen technology from various planets, and powerful alien ally’s who are mind controlled by him.