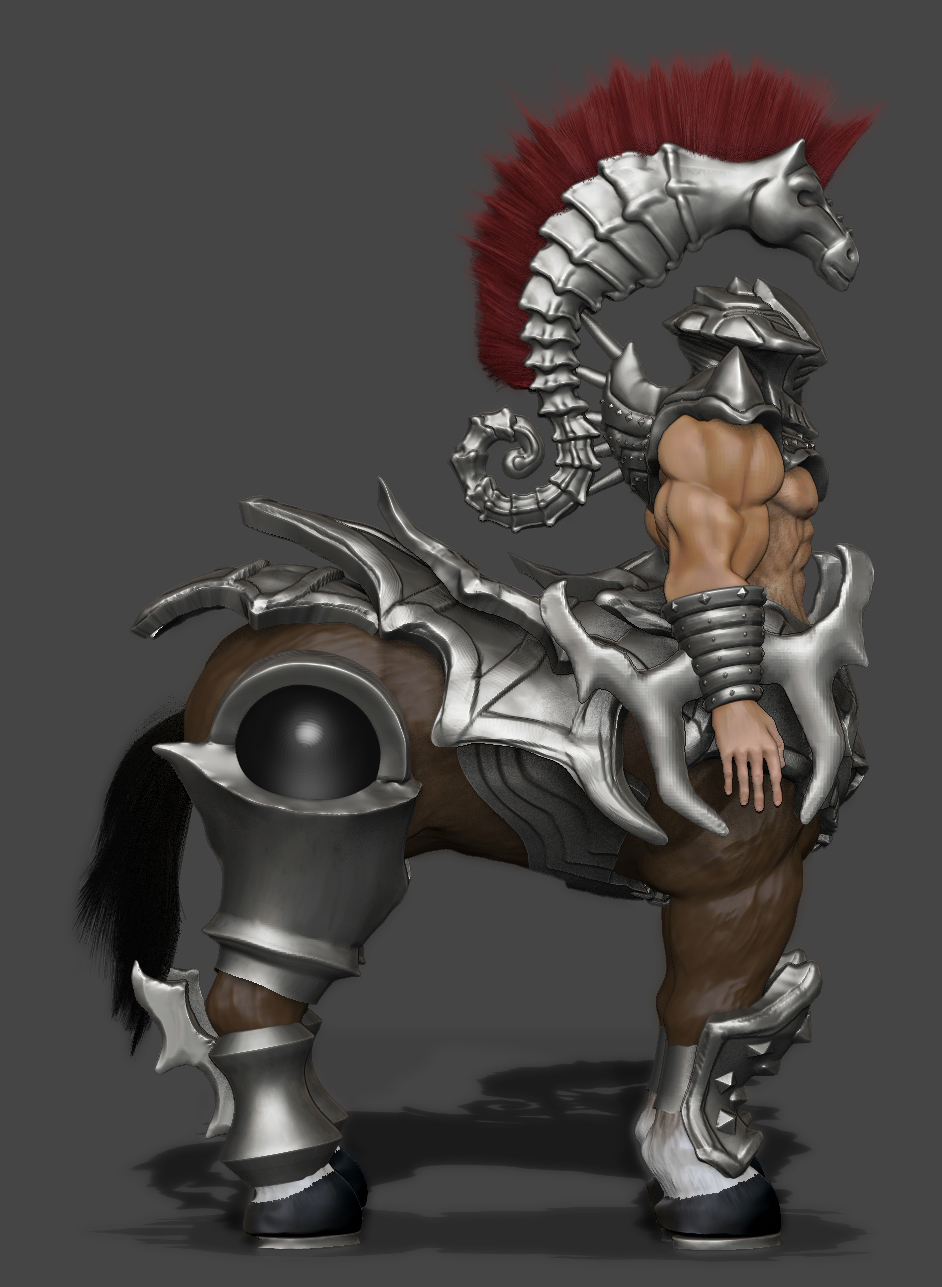 April 07, 2014
Initial concept
So the initial concept behind this character, came to me as part of a series. Since I’m a fan of astrology I thought that it would be a good idea to make a character series based on the 12 signs of the Zodiac. Sagitarius being one of those signs. However when developing this I really wanted to show my own interpretation of the concept and make this character really look very original from the initial concept that I had in mind. So the very first thing that I do before doing any character development is giving my characters a back story 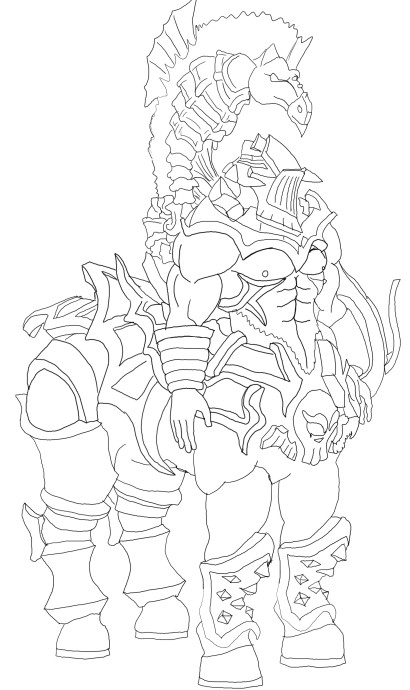 So the story that I decided to give this character is one of forbidden love a love between a senataur and a human. The senataur being an outcast and the human being a princess. For their forbidden love the princess was killed and the senataur had war armor burned on to his skin. Then the kingdom of the princess would use him as a weapon of war, chaining him up only to unleash him on their enemies. The rage in his heart from the death of his love can never be quenched, making him an ideal weapon of war. In this world a Senataur can live for 500 years and has the strength of 3 humans, at this point this character has spend nearly 300 as a mindless killing machine. His humanity Lost with his love, with the only glimmer of him getting it back is when he looks at the moon light thinking of the times that he looked upon the moon with his former love.

Production part 1 (horse)
So the initial concept was to make a traditional senataur. So to start off on that I first had to make the horse part. So I first Gathered some concept art about horses 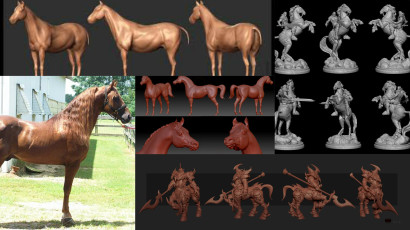 Unfortunately this is not enough for me to make a horse. So I started searching images of horse Anatomy 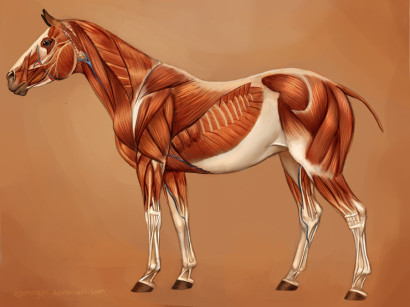 With the help of these References, I took this information in to Zbrush and quickly Brushed up a horse to start of 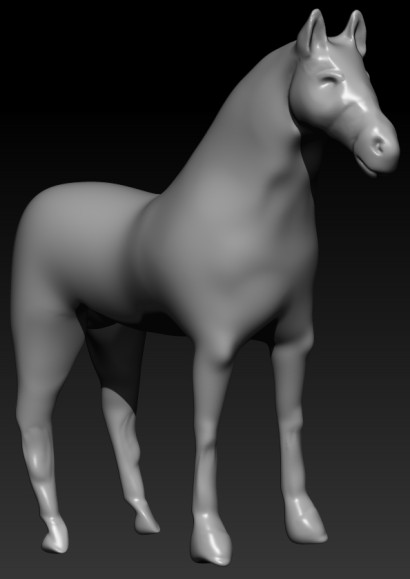 Now this version is by no means final and its intentions is to only have the correct proportions of a horse. I already realize that I might have to warp them when I add in the human element.

As part of the next part of this process I decided to use male character I created as part of a human anatomy study, as the torso for this creature. here is the result 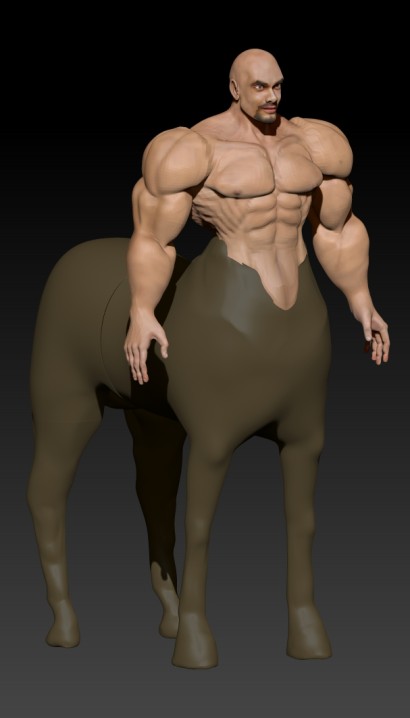 As soon AS i Placed these 2 pieces together I realized that I would have to adjust the proportions for both of them. The human part would need a wider waist to match the neck area of a horse, Then you Would have to make the shoulders wider on the human to be more proportional in-size to the body of the character. Then after looking at it I just thought that the legs of the horse were too weak looking to support the weight of a human torso. So going back to my research in to the horse anatomy. I cam up with the result below. 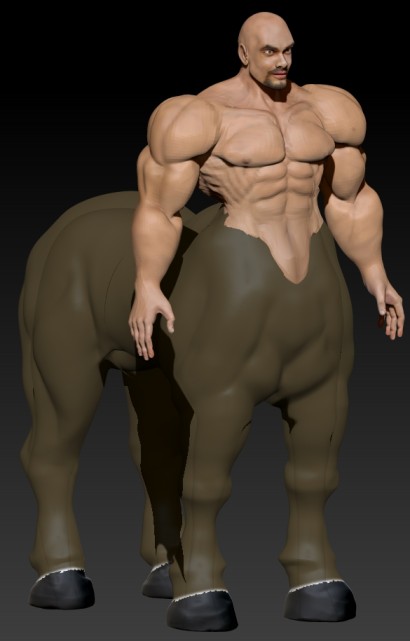 So after Getting the proportion to something that I was ok with, I was ready to start with making the armor. So the first thing I decided to do is to find some art to help inspire me. 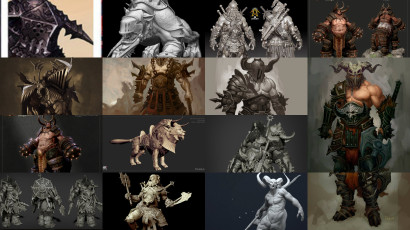 Having a basic concept of the story really helped me hone in on the art style that I’m looking for. Since the character is treated like a beast and released to kill like a barbarian, I thought that barbarian Type armor would be perfect. So with that I created several version of armor for this character. 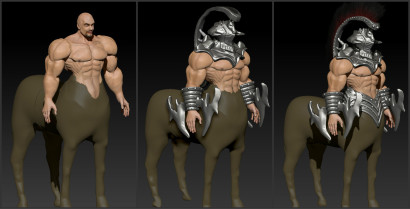 At this point  I thought that having a horse-head on his helmet would not be a very original Idea, I looked at the red flume that I gave him, And decided to make it in to a sea horse. This way the concept would be vastly different from what anyone else would have thought of. So first thing first to get to that stage of the process. I needed to look up and learn on seahorses, so I started gather references. 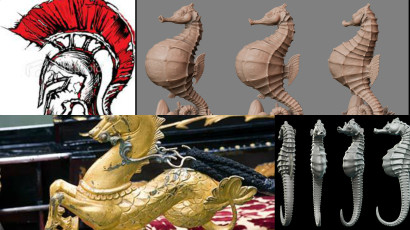 With the help of those reference I decided to Continue Refining the armor, While at the same Time refining the character.

At this stage I decided to retopologize the character using the 3DS max retopologizing tools. This was a bit more difficult to accomplish then expected because of the separate pieces of armor, meaning that i had to constantly hide pieces to be able to view other pieces. 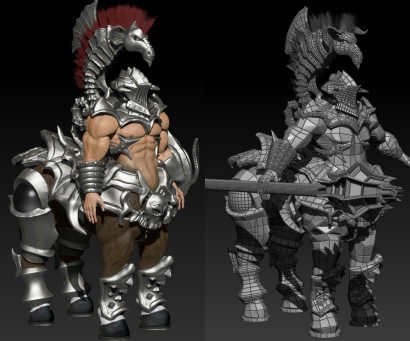 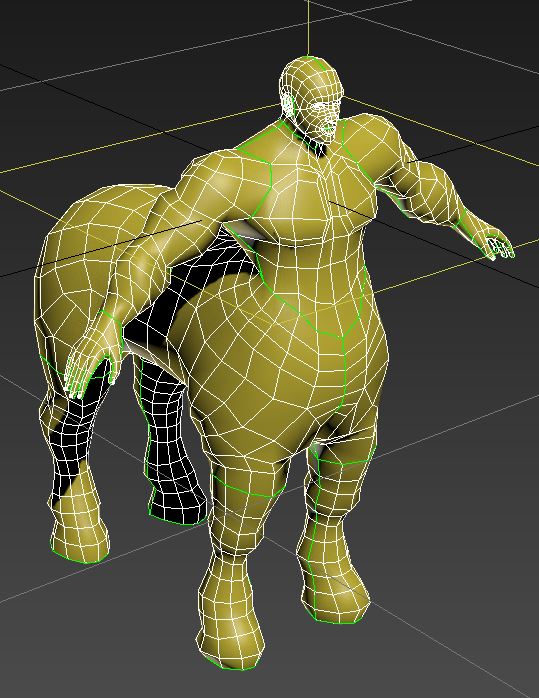 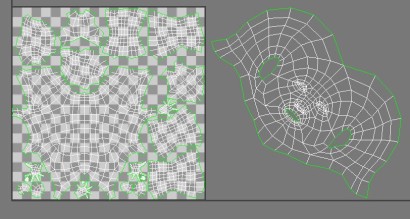 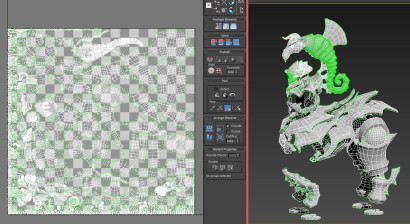 In this stage I decided to find real life models, to photograph so that I could Have there textures, Here are some of the photographs I took 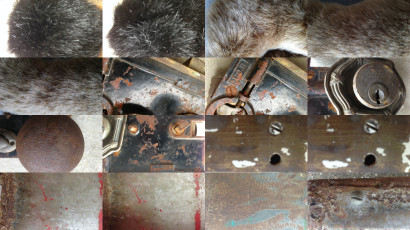 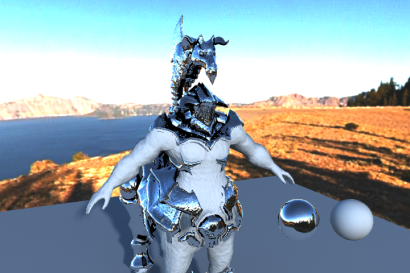 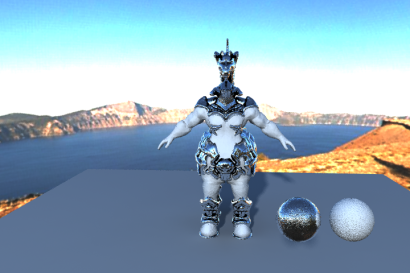 So looking at the character Now I think that I want to change his to Something older and a bit more brutal Looking, so for this I already found the concept art. 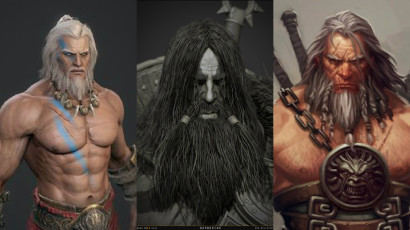 After remodeling his face I decided to focus on really giving him some great textures. So I went full throttle in to learning how to texture in Mari. In here I learned All the ins and outs of the various techniques of using layers in Mari. In here I had alot of challenges that I had to face such as learning of a good workflow of Zbrush to Mari. Learning how to work with patches and Offset UV’s, which was very new to me. So after doing my research and learning how to set up the bump maps and normals in Mari. I went in to coloring my Diffuse in mari, starting off with my Back scatter layer. 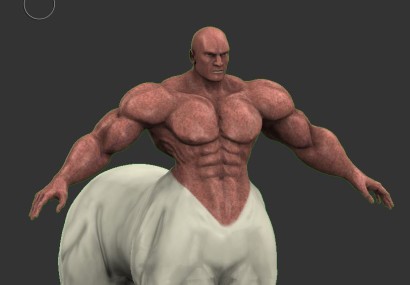 . This layer was not that difficult after I mastered how to use patterns in various ways in Mari. I also created another layer for individually drawn veins that I wanted to emphasize on both his head and arms. Next I just used a simple pattern to create my sub-dermal layer. 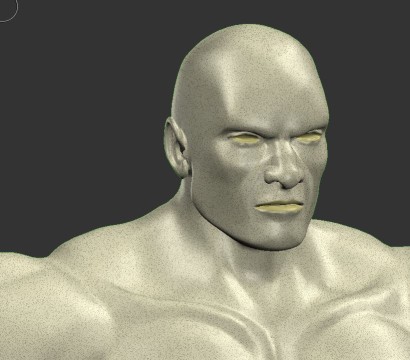 Finally The epidermal layer I had already made in Zbrush, but i just fixed up the flaws in it With the help of the mari tools. 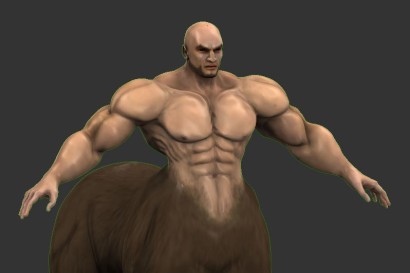 After I finished painting everything, I just flattened the layers and Created the fallowing layers to import in to making My SSS material in maya.

Setting up the Eyes and a SSS Shader

So the first thing that I decided to do was to also import the eyes from Zbrush that I had and quickly put a texture on them. 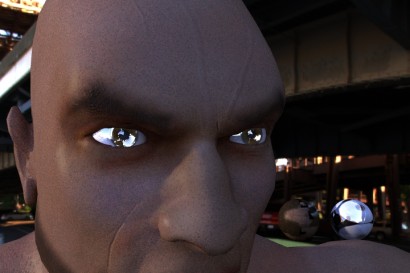 The next thing that I worked on was actually setting everything up. Now this was quite the challenge mainly because I had a character whose head and body were separated meaning that his body was on one patch and his head was on another. So it was actually quite a difficult process to have both the texture be input properly when applied to the mesh. So the way that I dealt with this was by using a layered texture and then using an add blending mode. Then just offsetting the transform on the head layer. This was a very monotonous process because I had to do it to plug in all the various skin layers as well as the bump, and specular layer.

After I had everything set up i could play with the setting of the SSS shader. 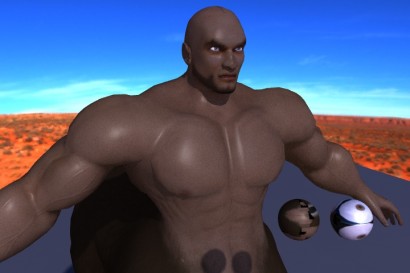 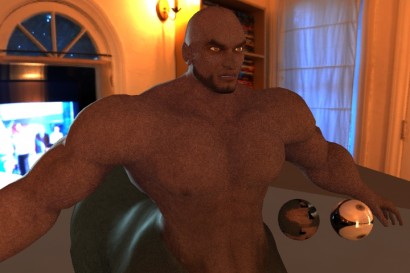 As you can see this layer is much better showing off the sublayer in his skin. This really makes everything seem alot more detailed and more closely related to real skin.